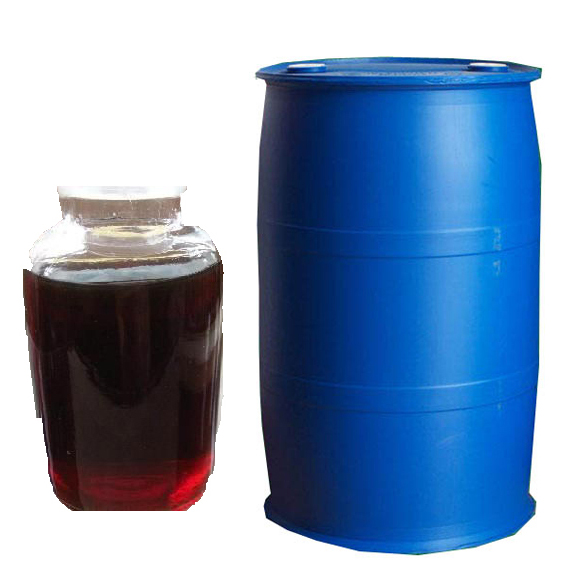 Detergent Industry:
LABSA is commonly used as a synthetic surfactant due to its low cost and effectiveness. It is widely used as an anionic surfactant in a wide range of domestic detergent powder and dish wash cleaner. It is used as an emulsifier and wetting agent due to its high solubility in water, foaming ability and low salt content. It lowers the surface tension of water, allowing stains to be removed easily.

Agriculture Industry:
LABSA is used in pesticides to enhance the quality of the spray and produce better crops. It is used in numerous industrial applications as a coupling agent and as an emulsifier for agricultural herbicides.

Other Applications:
LABSA is used as a degreaser in plating and leather making industry as well as a deinking agent in the paper industry. 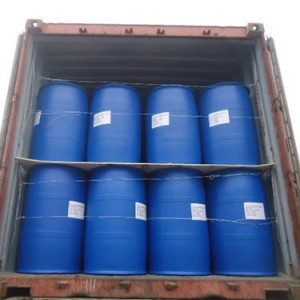 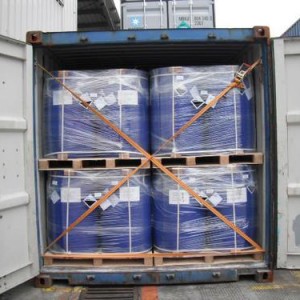 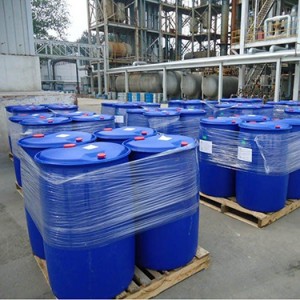 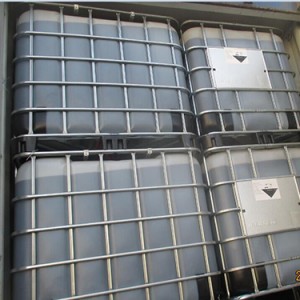 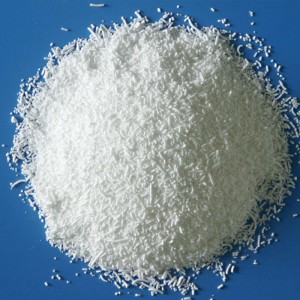